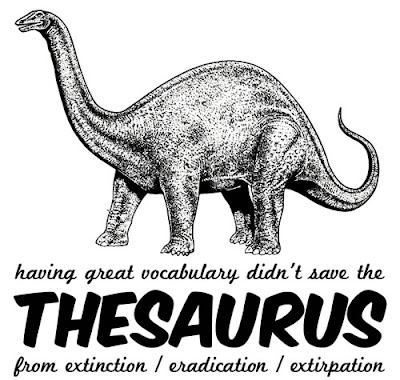 Justin Kownacki, who tends to deliver the goods, had an interesting post about inspiration (and why it is bullshit) the other day. I disagreed with elements of what he wrote, but looking back we were pissing around over semantics. In effect, we were talking about different meanings of the same word.

This is pretty easy to do – especially in English where there are lots of double-entente words and ways to say the same thing with varying degrees of sophistication.

Attributing different meanings to the same word can be fatal, particularly in business but it happens all the time.

When someone tells you they will engage in “community outreach” for a fee do they mean they’ll host a bake sale? Maybe they’ll throw a gala event? Perhaps they’ll stand on the street with a fucking sandwich board and make like the local town crier? Or will they run your Facebook page and build you a digital community? Could it be none of the above? All of the above?

When people tell you they can help with “marketing” what does this entail? That they’ll start a multi-level scheme? Design an ad? Pitch journalists on your behalf because your damn widget is so newsworthy?

Terms like “business strategy,” “core competencies,” and “leveraging existing resources” are so nebulous you have to watch out when people start tossing them around. Why?

Because charlatans are, at the core, wordplayers. Have you been fooled into hiring one to your team or subcontracting an important function to one based upon terms and understandings you THOUGHT were one thing and turned out to be another? I sure as hell have.

Define your terms. Make sure you and the other parties are talking the same language. Get this straight from the outset of any interaction or negotiation. If you don’t, bonne chance! What may seem like minor league or petty communications issues very rarely are.

Have you had experiences where you assumed you and another party were speaking the same language but in fact weren’t? What happened as a result of this?