The NFL and marketing magic 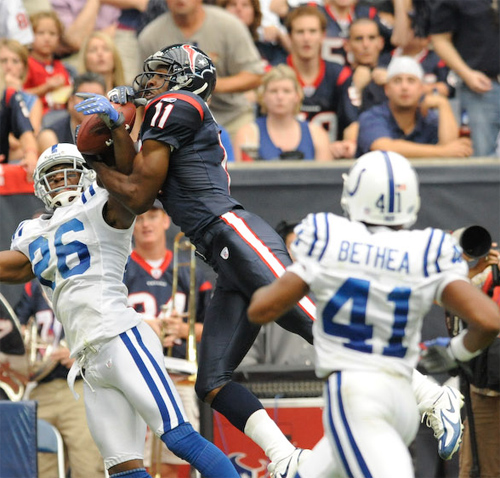 My poor girlfriend is already sick of it. Conversely, I could not be more excited.

The NFL has many PR-related problems. From players getting arrested to labour relations issues, the flaks at the league offices are kept on their toes. But while other leagues (hello, NBA!) get hurt by this kind of nonsense, the NFL continues to reign supreme.

Simply put, the NFL is a marketing machine. In fact, one of the most interesting storylines of the past 30 years of sports history is how the NFL has replaced baseball as America’s game and established a dominant position as a spectator sport in North America.

So much of the NFL’s success relates to the ‘Product P’ of marketing (the one that matters most, and is most neglected/downplayed by professional marketers).

Why is the NFL ‘product’ so good from a marketing perspective?

Yes, the NFL has its problems. Yes, it does the ‘Promotion P’ in the marketing mix well. But, at the end of the day, it is a next level product. That’s why it kicks ass.

The lesson: the Product P, done right, is damn resilient.