Weddings and your PR event 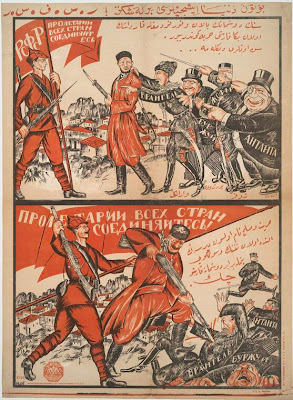 For some reason weddings come in bunches for me (and, since I have been happily unmarried to one person for years, never include my own).

We went to one last weekend and are going to another in a few weeks.

Before a wedding you get an invitation, which gives you details, asks you what you want to eat, and often requires RSVP’ing. These days loads of folks have websites made for the big day.

Then there’s all kinds of interactions between the people going to the wedding. They chat on Facebook, the phone, Twitter, via email – often with the bride and groom playing a key role in the dialogue.

If you work in PR, you have likely seen the following scenario: An organization has an event. They want press, so they send a save the date a few weeks to a month before, then fire off 1-2 advisories the week of. They then have a bunch of juniors pound telephones in a panic the morning of the event. Most of this contact is done via unpersonalized blasts. The entire process is in SHARP contrast to the invite and leadup process around a wedding.

How can you make your next press event more like a wedding so that you can win the day and build good relations with media?