4 ways earned media can help any business in 2013 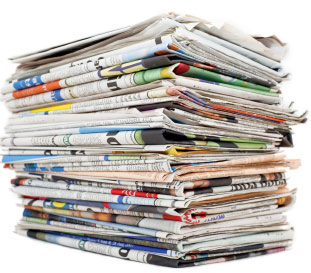 Where I live, many people returned to work yesterday. Some started last week, but because of the way the Holidays fell this year a lot of people decided to take extra time off.

If you’re just back at it, don’t be too dismayed by the “Holiday Brain” you might be experiencing. I started working last week and it was darn hard. I was totally unmotivated, couldn’t focus and was generally dumber than I already am. It gets easier (as we all know).

Those just back it might be thinking about how to deploy marketing resources this year. It’s an important question, one that has a lot to do with your business’ eventual bottom line.

They say when you have a hammer everything tends to look like a nail. So, being a PR guy who loves content marketing and the social web, maybe I’m biased about the power of earned media. However, with mucho conviction, I want to tell you that earned media should be the key cornerstone of your marketing communications program in the coming year.

Here are 4 ways earned media can help build your biz in 2013:

So, whether you hire an agency or take a course, putting resources into PR and earned media is a good idea in 2013.