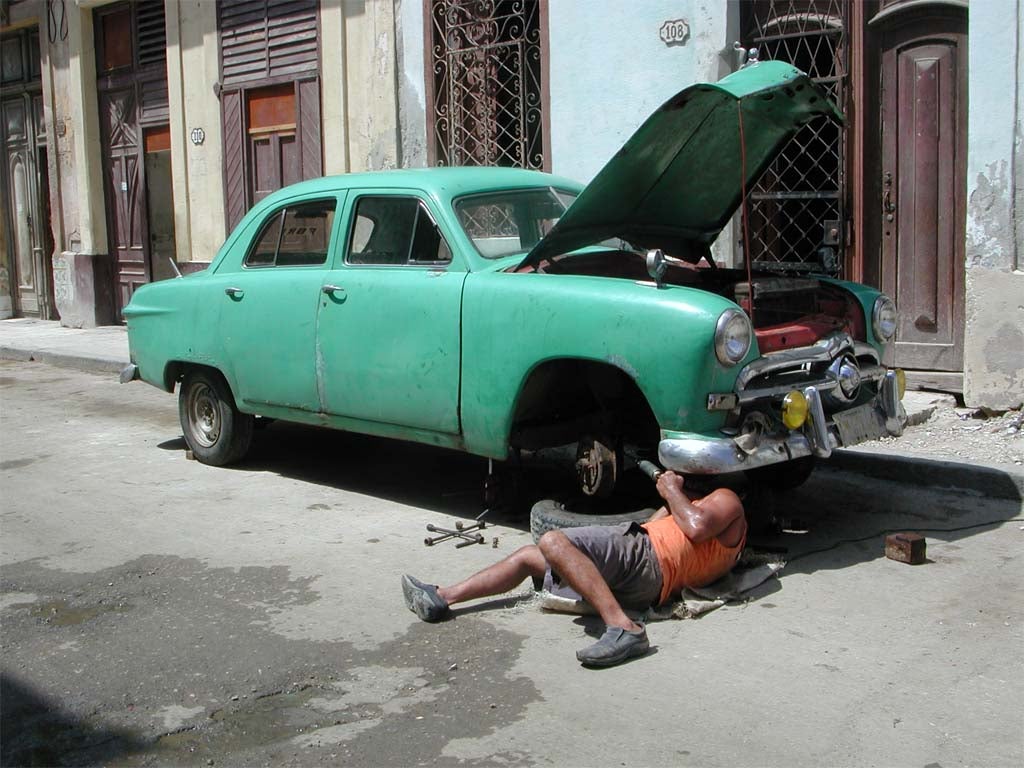 June marks my sixth month as the owner of a Comms shop. I worked with clients for a few years before I officially launched Proper Propaganda in January, but had the safety net of a salaried job to fall back on.

This business owner thing has been a ride.

Here are few thoughts on starting a Comms shop.

That’s it for me. Any of you business owners out there have insights to add?