Great Ideas And The Word “Insane” 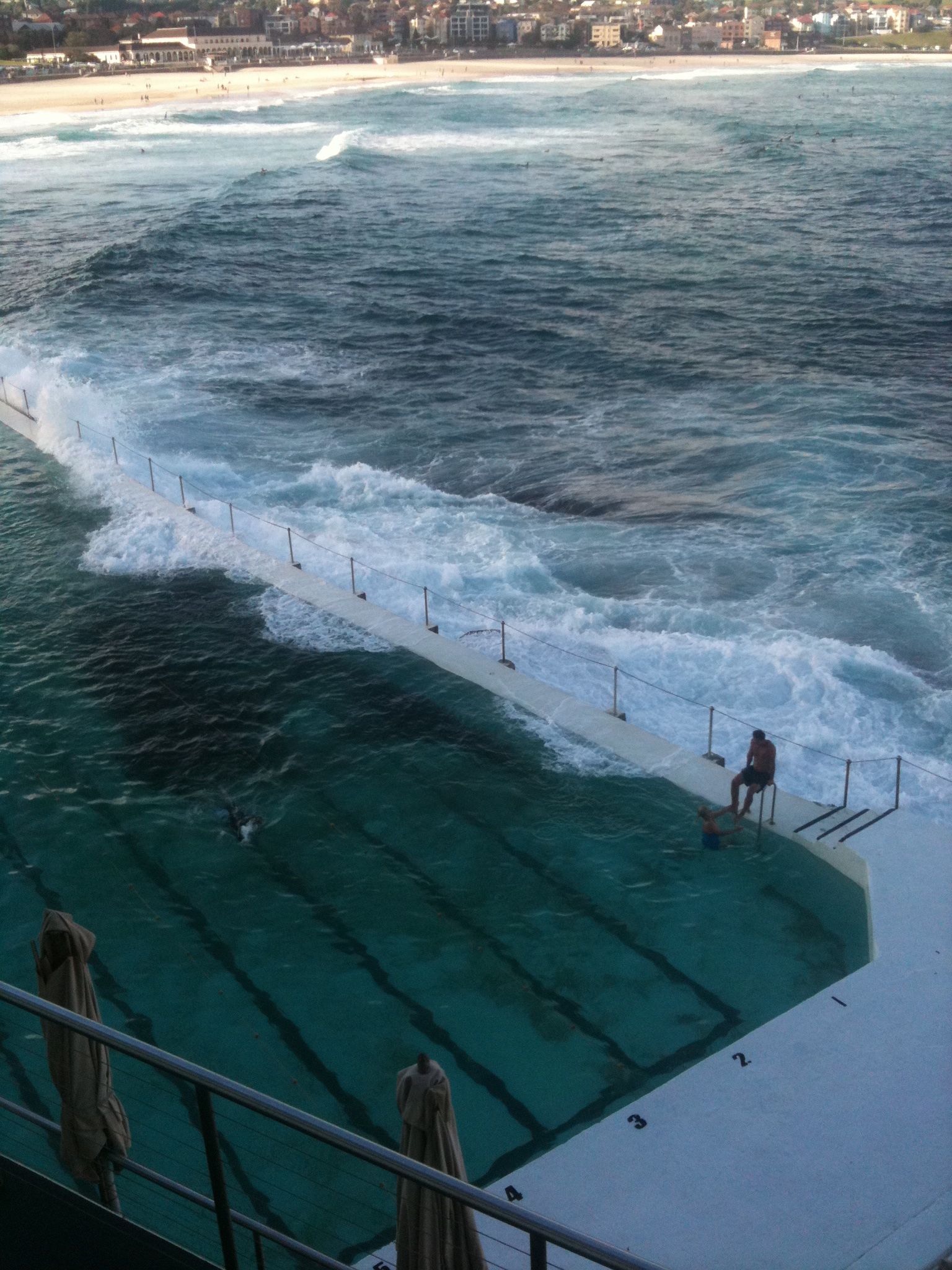 At Bondi Icebergs Winter Swim Club in Sydney, they built the swimming pool right in the ocean.

It’s beyond cool. As a frequent swimmer, I was floored.

It must have been hard. There must have been naysayers, who said, “You want to put a pool in the ocean and create a ‘winter’ swim club??? That’s insane!”

On paper, and if you hadn’t seen pictures or plans, the “insane” argument would make perfect sense. Think about it, a pool in the ocean? People swim in the ocean already. And why a “winter” swim club? Too damn cold (yes Sydney’s winter’s are mild, but still)! 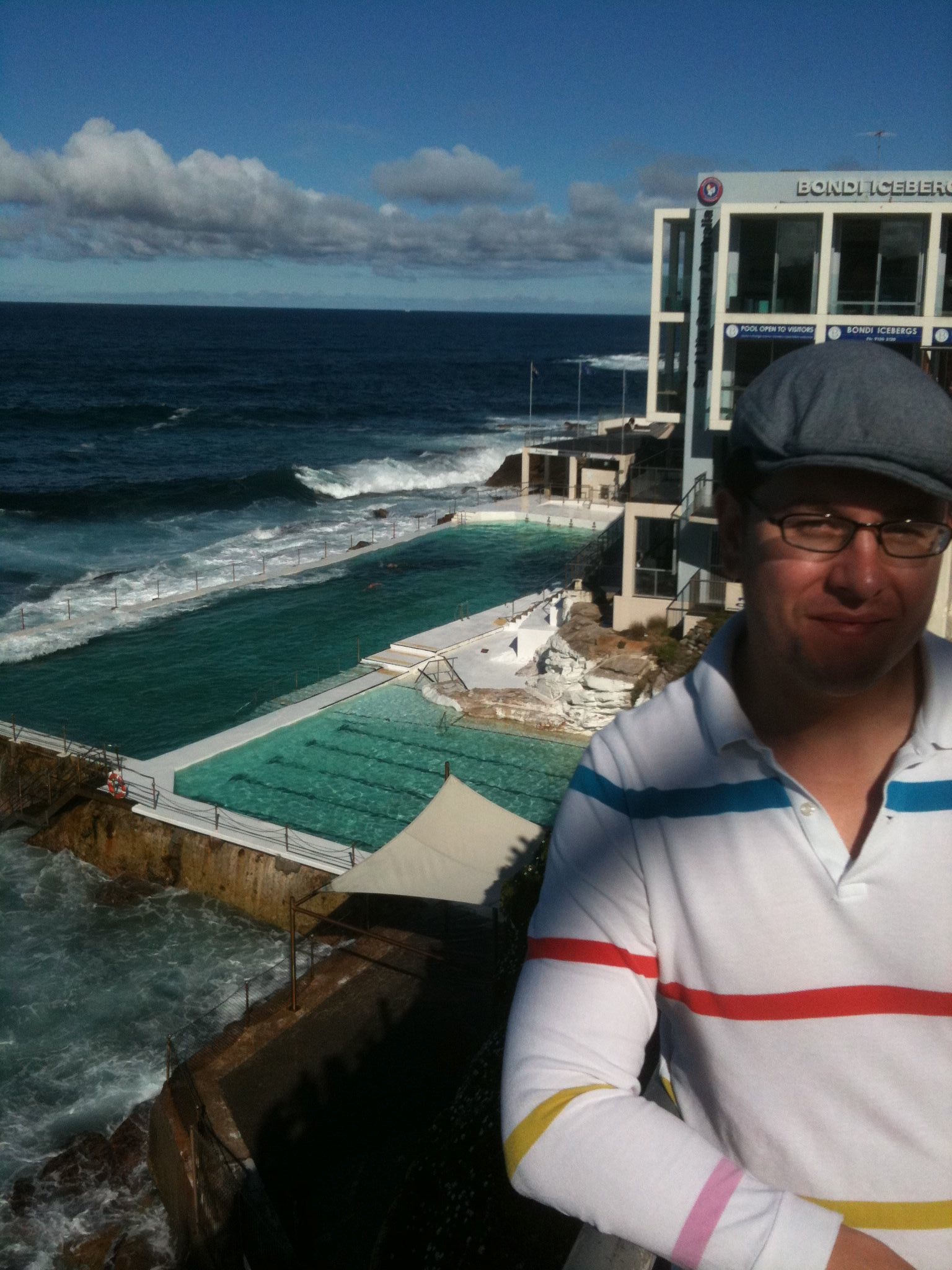 Amazing ideas that defy accepted wisdom and convention are almost always labeled “insane” at some point. Some creator just decides to say “To hell with it” and push through.

Here’s a video of the action at Bondi Icebergs. (Warning: emotion overcomes me and I swear at the end. If you know me, you’re aware that this sometimes happens :))