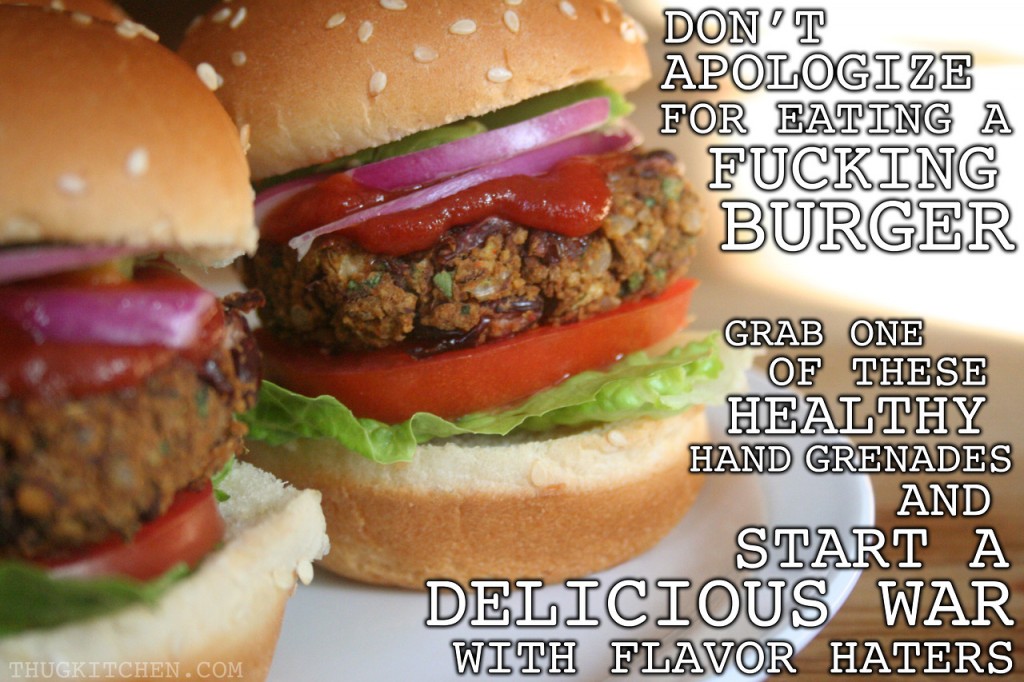 Do you know Thug Kitchen? It is a hilarious, primarily vegan, Tumblr that Saveur Magazine just named the 2013 Best New Food Blog.

For all I know, the blog is written by a group of croquet playing, Ivy League grads who originally hail from Portland, Oregon. The authenticity of the “Thug” factor is irrelevant to this discussion.

Whether you love or hate Thug Kitchen is entirely up to you. Regardless, it reinforces some good lessons about content on the internet. What do you think?